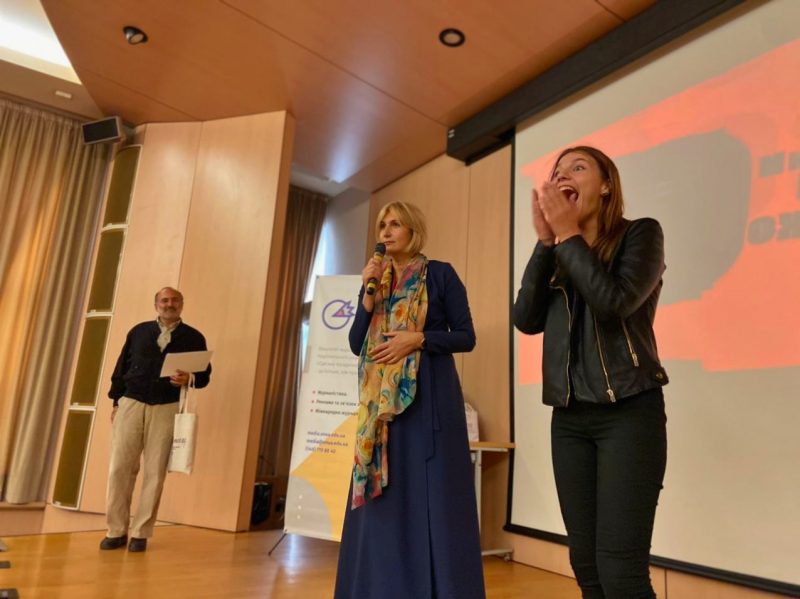 As part of this festival, which is very well known in the circles of citizen journalists and human rights defenders, the long-planned EENСE competition on social videos  entitled “The Art of Living Together” was held.

The organizers formulated the purpose of this festival as follows – to draw public attention to the issues of human rights, inclusion, gender equality, ecology, tolerance and mutual respect, relations between generations, emerging social crises, as well as to identify the possibility of jointly solving these problems.

Participation in the competition was open to contestants from the countries of the Eastern Partnership of the European Union (Azerbaijan, Armenia, Belarus, Georgia, Moldova, Ukraine and Russia.

The festival was mainly attended by both media professionals and schoolchildren, students and civic activists from 10 countries of the world, including 6 countries of the Eastern Partnership EENSE.

Participants of the competition from Ukraine and Belarus became the winners.

Special prizes of the jury of the EENSE competition for the original solution of social advertising:

– The group of authors of the organization “The Voice of the Woman” (Azerbaijan).

We present the winners of the Competition of the Best Online Practices in the Sphere of Citizenship Education: HrodnaYouthHub

The content and funding of the Network is supported by the Federal Foreign Office of Germany and the Federal Agency for Civic Education/ Bundeszentrale für politische Bildung (bpb).